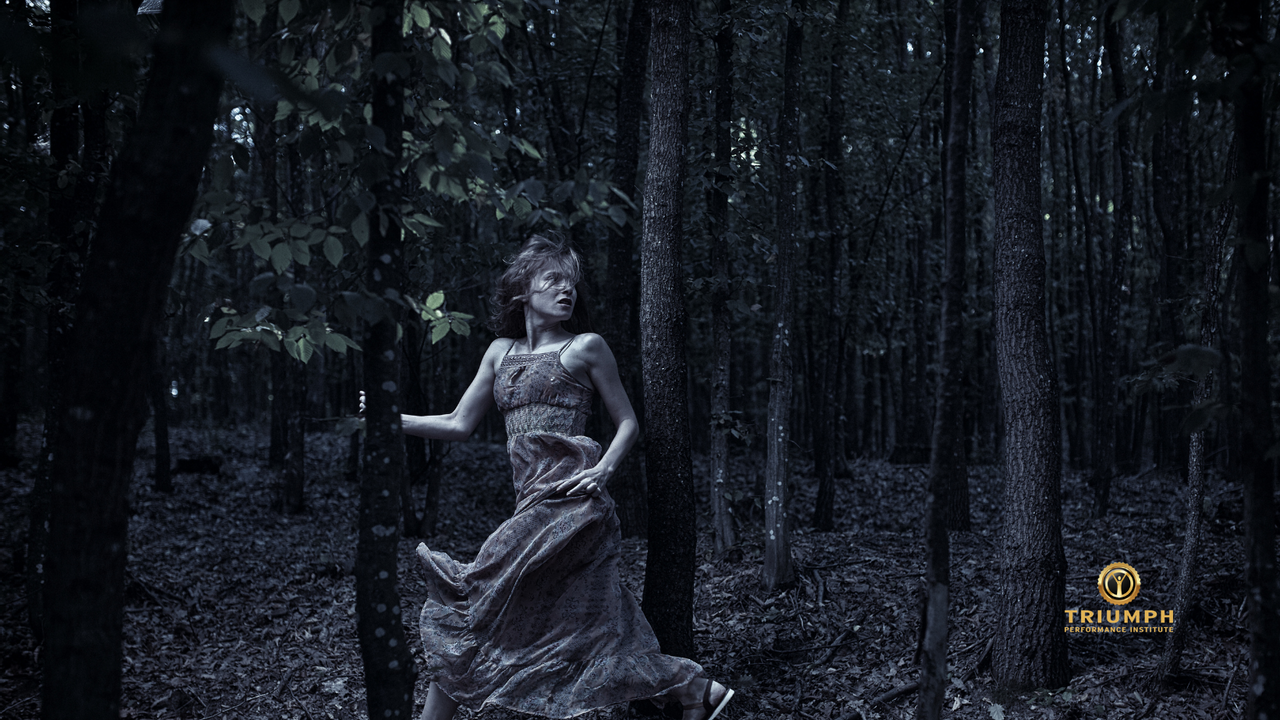 I have found throughout the course of my career as a licensed professional counselor who works with athletes, is that many athletes use sports as an escape from the trauma that is or has occurred in their life.

These athletes become obsessed with their sport. To those on the outside, it can look like commitment, dedication, and discipline.  It can be and usually is all of those things too, but it’s also a distraction. It takes them away from the pain that was caused by the trauma that has occurred off the playing field.

This distraction really works in the beginning.  It’s a great way to cope. All of their attention, effort and energy go into being better at their sport. They don’t have time to give attention to the “other stuff”.  In these situations, the athlete puts an overwhelming amount of pressure on themselves to perform. After all, it could be their only possible escape from the trauma.

Along with this additional pressure to perform, these individuals are dealing with another challenge...they are thrust into a state of basic survival instinct known as fight, flight, or freeze.  Being in this cycle leads to make immediate decisions that aren't usually thought through or rational.  It is based on instinct, which won’t allow them to go in-and-out of it as needed.  They are stuck in that way of thinking, which is exhausting.

What do you think this does to athletic performance, especially when they are already adding pressure to themselves to be perfect so they can escape a bad situation?  You would be correct if you said extreme pressure, anxiety, doubt, fears, and wanting to escape in any way possible, often through drugs and alcohol.

Think about the amount of pressure these individuals face on a daily basis.  They feel the need to prove themselves constantly, always worrying if they are good enough, living with anxiety and doubt about their self-worth.  The desire…. NO…. the need to escape is so significant and sports is often their only possible beacon of hope.

Trauma is real… It happens in every avenue of life, from the rich to the poor, no one gets to escape experiencing trauma.  Whether they are a big T trauma or a series of small T trauma’s, no one gets out without some.  The difference is in how we deal with it.