Owning Your WHY is Where Mental Toughness Is Made 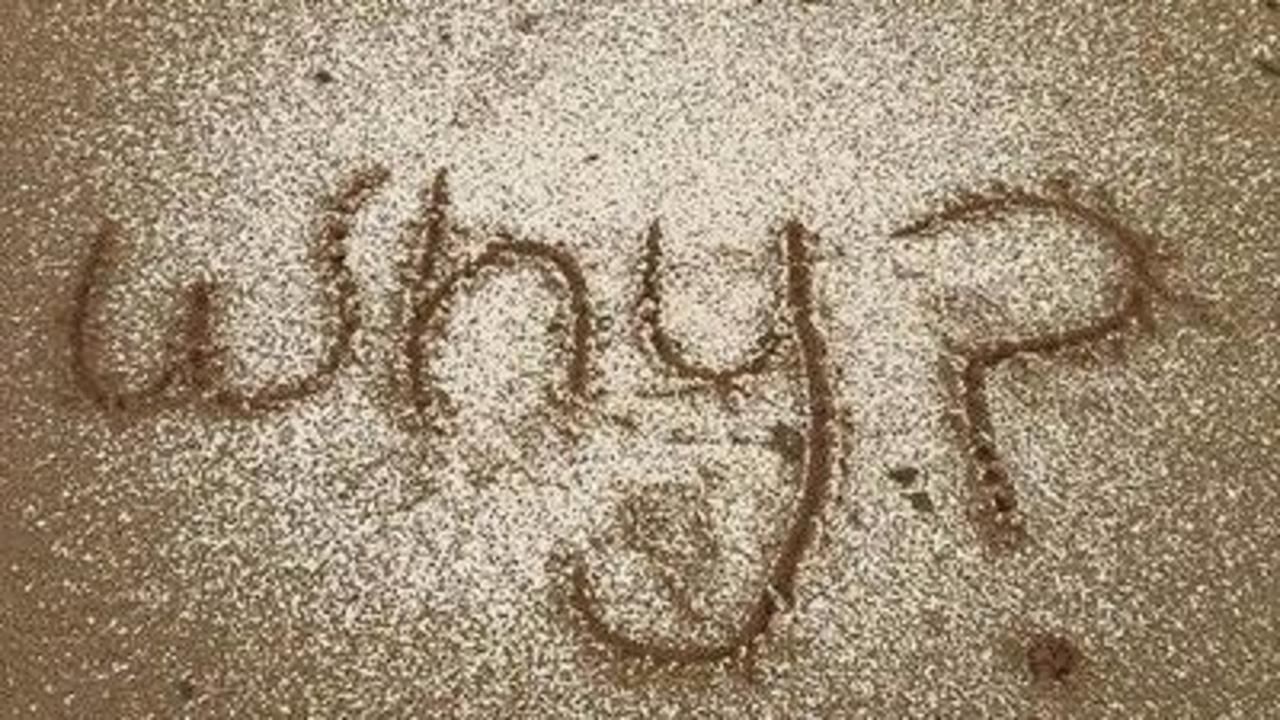 “Shut up legs!” is a mantra made famous by cycling great Jens Voight. It seems to be the quintessential statement of mental toughness. If I say it and believe it, it shall be true. A finely tuned professional athlete might be able to will his way to tap into that last 5 or 10 percent of effort that makes the difference between victory or failure, but what about the rest of us? 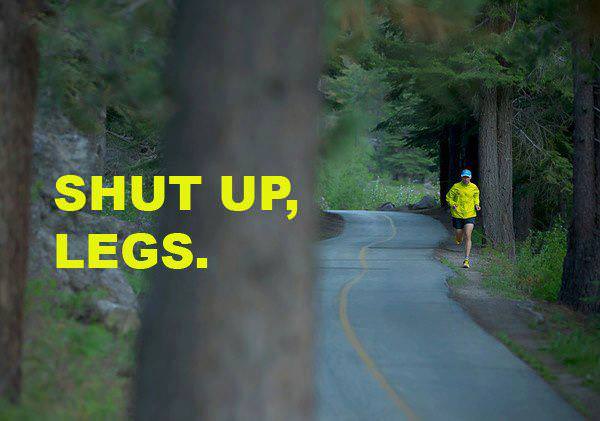 I would argue that mental toughness is more complicated than it sounds. The easy definition, it seems, is when things get tough, buckle down and force your will. After two completed full Ironman triathlons in 2012 and 2014 and my first ever Did Not Finish (DNF) in 2016 at Ironman Cozumel, my understanding of toughness has shifted a bit. 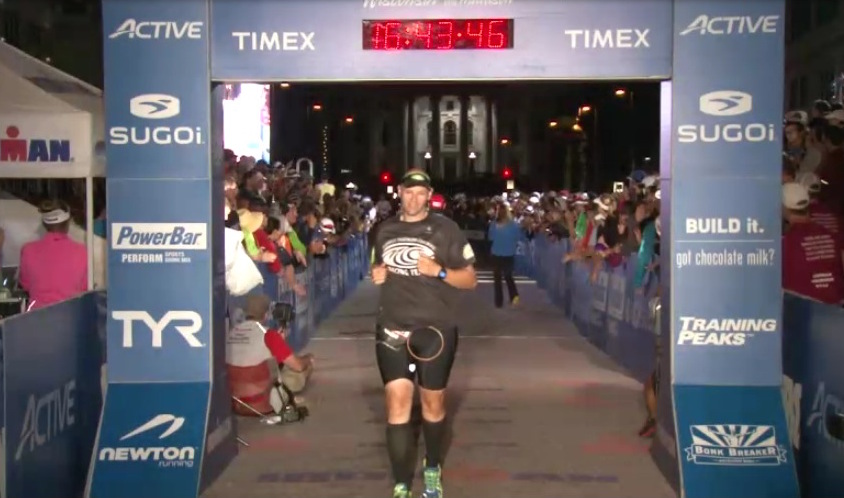 For those of you who may not know, an Ironman is a triathlon made up of a 2.4 mile swim followed by 112 miles cycling and then a full marathon (26.2 miles). In my first two races, I faced some really dark times and wanted to quit at multiple stages of the race. Each time, I dug deep, refused to allow myself to stop and pushed on toward the finish. Neither muscle cramps, heaving up sports drink and pretzels on the side of the road, nor flat out dizziness to the point of nearly passing out was enough to convince or allow my body to stop.

At Cozumel, however, I endured a very different experience. My race went sideways from the very beginning. I was expecting a nice easy swim along with the current but instead fought varying currents for 2.4 miles, never quite getting comfortable but instead feeling the stress take over. After exiting the water, I made it through transition and to my bike, jumped on and felt pretty good. By about 45 miles into the bike though, I began to realize that this was going to be an even longer, tougher day than ever before and that in all likelihood I would not finish the race.

That’s when the internal struggle began, a mental debate between the “Shut up legs” approach and fighting the growing feeling that the smart thing to do was walk away. I thought about the friends and family that had traveled with me to Mexico to see me compete and my co-workers and others watching me from afar. After all, what would they all think if I failed at my endeavor?

Suddenly the race became about everything but me. It was only after 15 more miles and an hour of internal debate when I realized that I was done. I set aside my beliefs about external expectations and disappointment. I decided that for me, on this day, the mentally tough decision was to withdraw from the race and accept a defeat.

What I quickly realized, however, is that the DNF really means nothing. Just as receiving a medal at the end of a grueling day is not the true victory. The reward for commitment and determination is not the destination but the journey. It is the very process of enduring day after day of training, of watching the changes in your body and soul, of realizing how lucky you are to be able to participate in life.

What I realized is that mental toughness is not the power of mind over body. It is rather owning that crystal clear understanding of why. Why are you doing this thing you’ve committed to? Why are you willing to push your body beyond its reasonable limits? Not just understanding, but owning the why is where mental toughness is made. It’s where commitment and determination come from. It’s that space deep in your gut that makes you embrace the suck, stand up to your fears, and deliver all you have on the given day. And, if in that day it turns out to not be quite enough, it’s the source of forgiveness and grace that you owe yourself after giving all you had.

My first ever DNF taught me humility more than anything. I owned my why. I embraced it. I was able to accept the day and know that mental toughness is not about pushing until you collapse. It’s about believing in why you do what you do and understanding that a failed attempt is just another training day. My failed attempt ended up teaching me more about myself and my own mental toughness than any medal ever could. 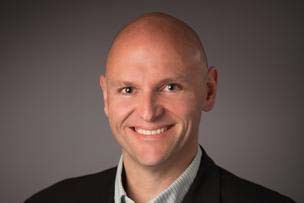 Bob is a successful restaurant finance professional, currently serving as Chief Financial Officer of Houlihan's Restaurants. He began his career in restaurant operations as a dishwasher and worked his way through multiple operations and management positions prior to completing his Bachelor's degree in Business Management and a Master in Business Administration. Nygren has worked in both large and small organizations as well as on the franchisor and franchisee sides of the business. His entrance into his restaurant career began as a fluke when a pizza place called his home to ask his brother to come in for an interview. That brother had a job but his stepfather asked if they would like to talk to his other son...and a career began.

He is also an accomplished endurance athlete claiming many triathlon finishes along with multiple half and full marathons and is a two-time finisher of the Disney World Dopey Challenge - a four day event including a 5k, 10k, half marathon and full marathon on back-to-back days. His pinnacle triathlon achievements are the successful completions of Ironman Wisconsin in both 2012 and 2014. From a growth and learning perspective however, it is perhaps his DNF (Did Not Finish) at Ironman Cozumel in 2016 that has proven most meaningful and influential to his approach to training, leadership, and life, in general.

He is passionate about the need for authentic leadership in business, owning your "why", and creating meaningful personal relationships that revolve around shared experiences.

When Well-Meaning Parents Are The Problem
own your $h!% parent's of athletes performance anxiety
Jan 18, 2021
Oh no! My Kid Got Cut!!
mental toughness parent's of athletes resilience
Jan 13, 2021
What's Your Excuse? 21 Ways to Kill Your Motivation
goal setting mind of a champion
Jan 07, 2021
Close