It All Flows Out of The Mind 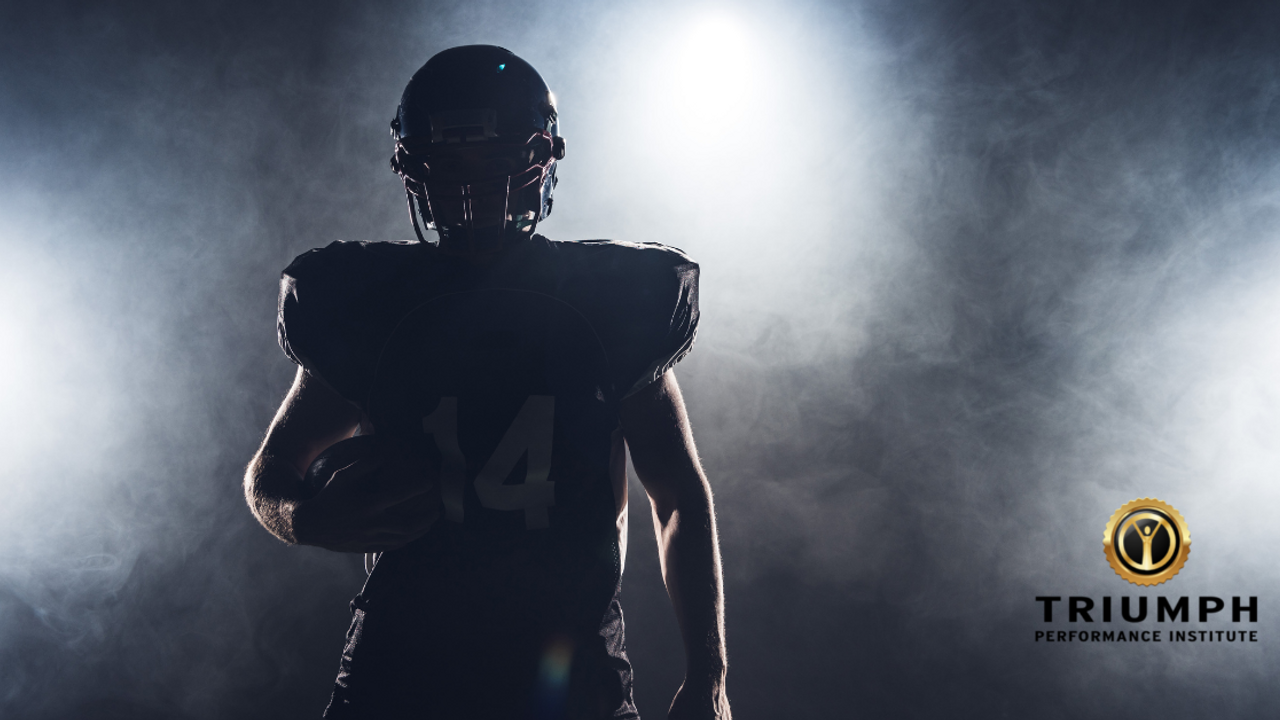 Just last week I had prepared my 8th-grade football team for competition against another undefeated team.  Our confidence was relatively high as we were at 3-0 and feeling good about our progress as a team thus far.

Despite this, I had noticed that I  had not been as motivated and driven as I usually am as a coach.  The team's energy was low, as practice and game prep appeared sluggish and mediocre at best.  Concentration seemed to be an issue and mistakes and lack of focus was prevalent.  I seemed a little down myself, as many life factors, (job, family, tackling to-do lists) seemed to affect my general overall health.  We all have days and weeks like this, but this week seemed exceptionally off with a busy calendar and little rest.

As we approached game time, I could tell my players lacked energy. They were basically just going through the motions.  I always preach about the four D's; drive, discipline, determination, and dedication, and if anyone one of the four is missing, the mission is at risk of failure. They are must-haves in any sport, both team and individual.
As I expected our performance suffered.  It was obvious who was prepared and who wasn't.  Two undefeated teams vying for a spot atop the standings; they wanted it more than we did.  After the first points were scored against us, we laid down quickly and simply gave up.  At the first signs of adversity we felt sorry for ourselves, blamed others for mistakes, and ultimately got our you-know-what handed to us; 38-0 the final. Ouch. Needless to say, we were missing a few of our "D's".

Lessons Learned and Change of Tactics

Now understand that I do not have the most talented team in the league, but we were not a bunch of Bad News Bears either.  We could play the game and we knew how to win.
As we prepared for this week's game, mental toughness, heart, aggression, attitude, and mindset were drilled into my players' heads, right up to and even right before game time during pregame warmups. I even changed our pre-game routine.
It was all about attitude as we hit, hit, and hit again until I blew the whistle.  I wanted them ticked off at each other.  We were on our gridiron, being nice was out the window until the clock ticked 00:00.
As game time approached, us sitting at 3-1 and our opponent at 4-0, and smacking everyone they had played thus far; appeared bigger, faster, and stronger than us.  Right before the game, I told the boys, the greatest weapon in your arsenal is your mind.  Your mind controls everything in your body.  Beat the guy across from you and do YOUR job, it's that simple, every play until the whistle blows, relentless pursuit of that simple task, taking no plays off.  The outcome is irrelevant.

So, you can probably imagine the outcome, we won 15-14 and blocked a field goal attempt by our opponent with 2 seconds left on the clock to seal it.  Side note, our opponent beat our previous week's opponent in the prior competition.
From this experience, I have two takeaways to which I shared with the players after the game:
As the great George Halas, "No player who ever gave his best regretted it, but many players who gave their worst, always regretted it".
Thanks for reading!
Travis George, Performance Coach