A Book Review: A Recipe For Bad Lemons 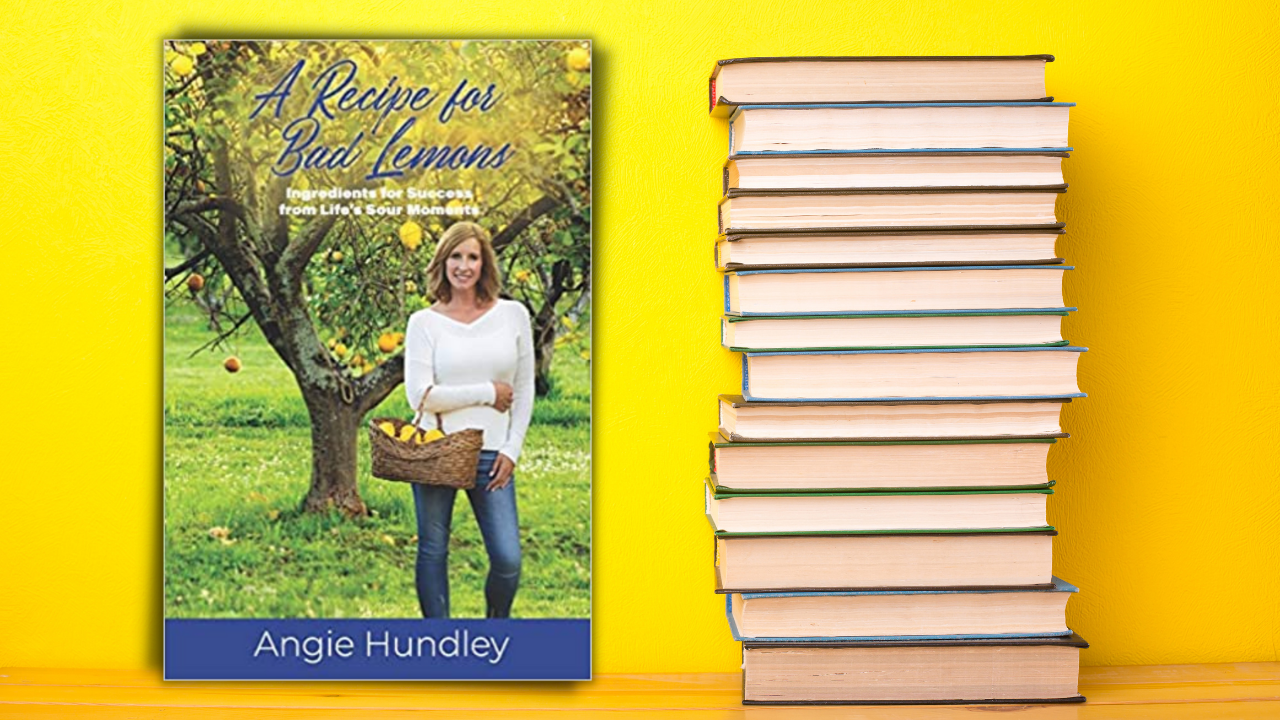 A Recipe For Bad Lemons: Ingredients For Success From Life's Sour Moments by Angie Hundley

For decades and even centuries, sociologists, psychologists, and social scientists have researched the topic of human behavior and how personalities, human characteristics, traits, and belief systems are formed. So much debate has gone into the genetic vs. environmental exposure and which one has more of an impact on human behavior. One social dilemma most notably; the debate between the origin of heterosexuality vs. homosexuality, and how one makes that choice.

In any event, most conclude that we are formed and evolve from a little bit of both, but individualism and the distinction of human personality in the social world as it pertains to choices through difficult circumstances far tips the scale in the direction of environmental conditioning. Simply put, “the apple doesn’t fall far from the tree”. We have all heard that.

Angie was exposed to, witnessed, and was the victim of some of the most horrific experiences as a child, leading into adulthood. She saw things and experienced things that no child should have to experience. A victim of child sex abuse, physical and emotional abuse, poverty, and neglect-most would presume that Angie’s view of love, relationships, sex, and her overall perception of the world, would be completely distorted, making it difficult to thrive in a society where successes and achievements often define human worthiness.

Angie and I often talk about the “one-percenters”. Ninety-nine percent of individuals who grew up in a home where abuse, neglect, rejection, and exposure to the foster care system, were at the forefront, undeniably would have a profound impact on emotional development. But you can probably imagine based on this information, Angie is a “one-percenter”. Undoubtedly, she is.  But what makes her different, why does she now live a life of faith, trust, hope, and integrity, and knows how to give love better than anyone I have ever known?

I digress for a moment. In addition to her traumatic childhood experiences, Angie also was involved in a tragic car accident, resulting in the death of another human, survived a cancer scare that she discovered through nothing more than a miracle, and withstood a marriage where the foundation of trust, honesty, and truth was completely shattered, and not by her own doing.

Studies would indicate that someone with her life experiences would be living in poverty, unemployed, perhaps suffering from addiction, and in and out of abusive relationships. It’s just the facts. But what makes her different?

Angie had choices and in particular, two choices. She could become a victim of circumstance, a product of her own individual environmental conditioning, or she could rise above, say “no”, and persevere, driven by strength and courage to achieve beyond one’s wildest dreams.

The point being, she took ownership of her own life and directed her own path. Mental toughness during its finest hour. Angie was not given the proper tools as a child to understand how to transition into adulthood and be successful at navigating life in the healthy way she does now.

Although this story is not about the success of an athlete, nevertheless, it is a story of true mental toughness in real life. We recently spoke with Tony Hofmann, an ultra-marathoner who talks about grit. Grit is mental toughness over the long term. Ultra-marathoners (in Tony’s case a 100-mile trek running uphill through the Colorado mountains) struggle through 30 grueling hours of rigorous emotionally and physically draining activity that will challenge the fortitude, motivation, and inner-strength of any human on the planet.

But what about the grit of life, the grit of enduring emotional and physical pain day after day, month after month, year after year. I think grit may be one of my new words for Angie, but not just grit, all-star, hall of fame, MVP grit. I would rank Angie’s mental toughness and long withstanding survivalist endurance, up against the most elite athletes in the world.

Today, a successful businesswoman, charitable contributor, amazing mother, accomplished author, and of course amazing girlfriend; almost all of us could take a lesson from her story. She definitely turned many sour moments into the sweetest one’s on earth. Truly, a one-of-a-kind mentally tough woman. #angiemindset.